The early solar system was more chaotic than previously thought, according to a new, more precise reconstruction of the early history of several asteroids. Before the Earth and other planets formed, the young sun was still surrounded by cosmic gas and dust. Researchers analyzed iron samples from the cores of such asteroids that landed on Earth as meteorites. “Previous scientific studies showed that asteroids in the solar system have remained relatively unchanged since their formation, billions of years ago,” says Alison Hunt, a researcher at ETH Zurich and the National Centre of Competence in Research PlanetS (NCCR PlanetS) and lead author of the paper in Nature Astronomy. But to unlock this archive, the researchers had to thoroughly prepare and examine the extra-​terrestrial material. With the help of a mass spectrometer, they measured abundances of different isotopes of these elements.

In the first few million years of our solar system, radioactive decay of isotopes heated the metallic asteroid cores. The results showed that the cooling was rapid and likely occurred due to severe collisions into other bodies, which broke off the insulating rocky mantle of the asteroids and exposed their metal cores to the cold of space. “Our additional measurements of platinum isotope abundances allowed us to correct the silver isotope measurements for distortions caused by cosmic irradiation of the samples in space. “And to our surprise, all the asteroidal cores we examined had been exposed almost simultaneously, within a timeframe of 7. The near simultaneous collisions of the different asteroids indicated that this period must have been a very unsettled phase of the solar system. The team considered different causes by combining their results with those from the latest, most sophisticated computer simulations of the solar system development.

“The theory that best explained this energetic early phase of the solar system indicated that it was caused primarily by the dissipation of the so-​called solar nebula,” says coauthor Maria Schönbächler, professor of cosmochemistry at ETH Zurich and NCCR PlanetS member. “This solar nebula is the remainder of gas that was left over from the cosmic cloud out of which the sun was born. While the nebula was still around, it slowed down the objects orbiting the sun in it—similar to how air resistance slows a moving car. “Our work illustrates how improvements in laboratory measurement techniques allow us to infer key processes that took place in the early solar system—like the likely time by which the solar nebula had gone,” Schönbächler says. “Planets like the Earth were still in the process of being born at that time.

Our solar system is believed to formed about 4.5 billion years ago from a dense cloud of interstellar gas and dust. Our solar system inherited its chemical composition from an ancient star or stars that exploded as supernovae. Later, chaotic mixing processes must have transported the material into the inner Solar System. The results suggest that outer main-belt asteroids formed in distant orbits and differentiated to form different minerals in

These bits of rock and dust were gathered from the C-type asteroid Ryugu by the spacecraft Hayabusa2. Samples from asteroid Ryugu are the most pristine pieces of our solar system ever studied and contain amino acids that could have given rise to life on Earth. The samples, collected from the surface and subsurface of asteroid Ruygu in 2018 and 2019, reveal what the near-Earth asteroid is made of, providing insights 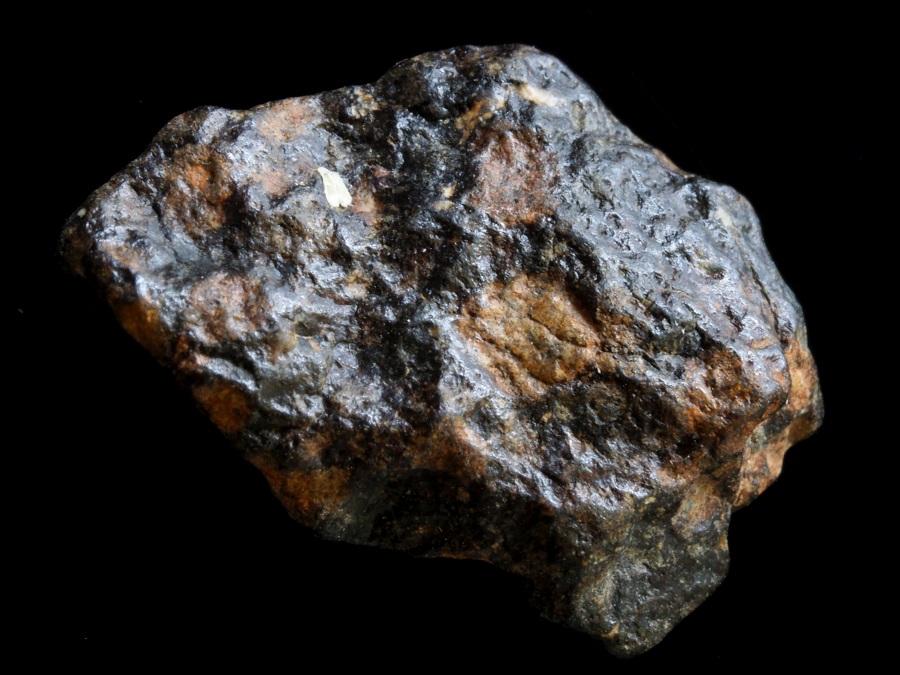 Tokyo, March 14Materials that formed the Earth may have been formed very far out in the early Solar System and then been brought in during the turbulent early history of the Solar System, suggests a study. Earth is believed to have formed partly from carbonaceous meteorites, which are thought to come from outer main-belt asteroids. The new study led by researchers at Tokyo Institute of Technology suggests these asteroidal materials

Materials that formed the Earth may have been formed very far out in the early solar system and then been brought in during the turbulent early history of the solar system, suggests a study. Earth is believed to have formed partly from carbonaceous meteorites, which are thought to come from outer main-belt asteroids. The new study led by researchers at the Tokyo Institute of Technology suggests these asteroidal materials may

The number of asteroids in our solar system has jumped up after scientists managed to find over 1,000 of these celestial objects that had gone unnoticed all this time. These asteroids were discovered through a citizen science project known as the Hubble Astroid Hunter and sought to use archival data to visual identify asteroids that had hitherto gone unnoticed. Currently, it is estimated that there are well over 1.1 million

The rocky objects that are too small to be planets and are categorized either as comets, asteroids or meteoroids. Asteroids are lumps of rock left over from the formation of the solar system 4.6 billion years ago, according to NASA's Asteroids page . The total mass of all the asteroids in the solar system combined would actually be less than that of our moon . Unlike asteroids which are made

What is the sun in the planet?

What are leftover material from the formation of our solar system?

How many asteroids are there?

Asteroids are small, rocky, debris left over from the formation of our solar system around 4.6 billion years ago. There are currently over 822,000 known asteroids. More info : How many asteroids are there?

What is space rock in solar system?

What are asteroids by Brainly?

Asteroids are small, ro. cky objects that orbit the Sun. Although asteroids orbit the Sun like planets, they are much smaller than planets. There are lots of asteroids in our solar system. More info : What are asteroids by Brainly?